Distortions in scanning transmission electron microscopy data comes from a large number of sources, which spans a wide range of different frequencies. One way of measuring this, is looking at the distance between atomic columns, by for example using get_monolayer_distance_map(). Another method is looking at how distorted the atomic columns themselves are. This is done using estimate_local_scanning_distortion().

See the below image for a visualization of this. 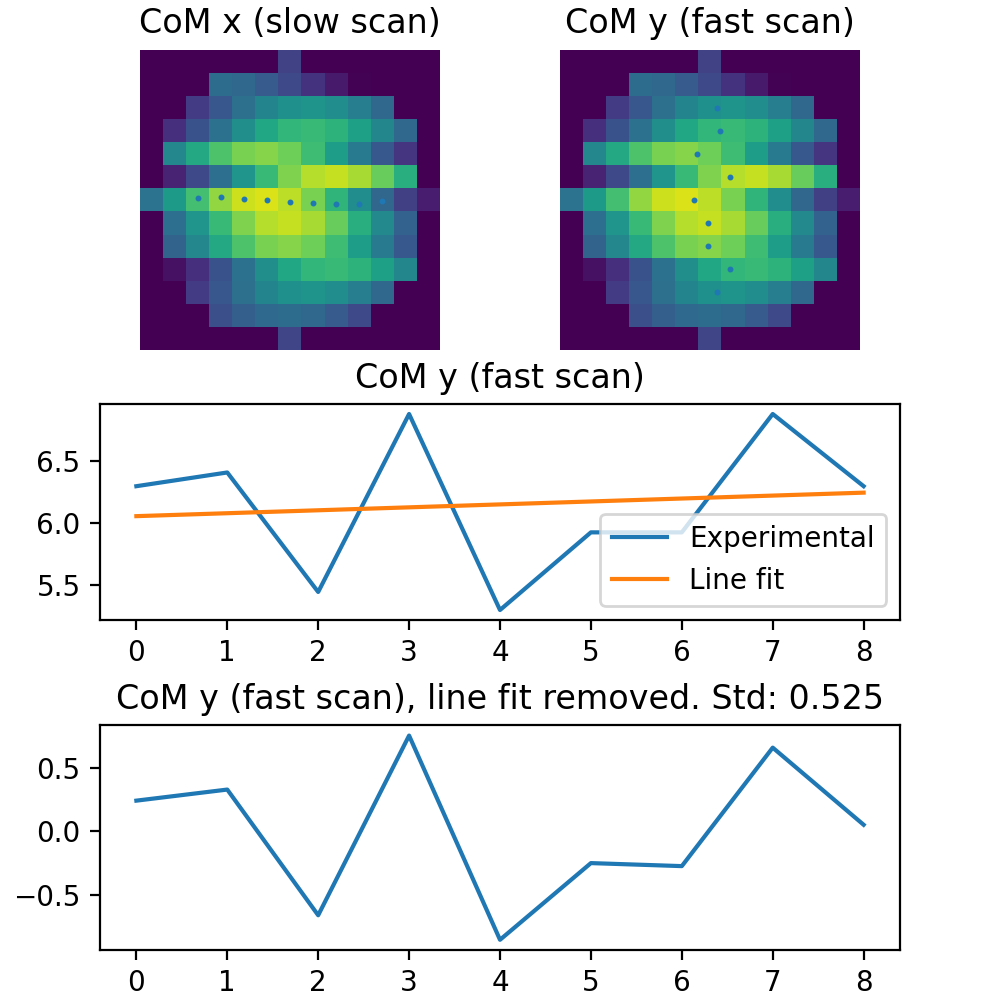 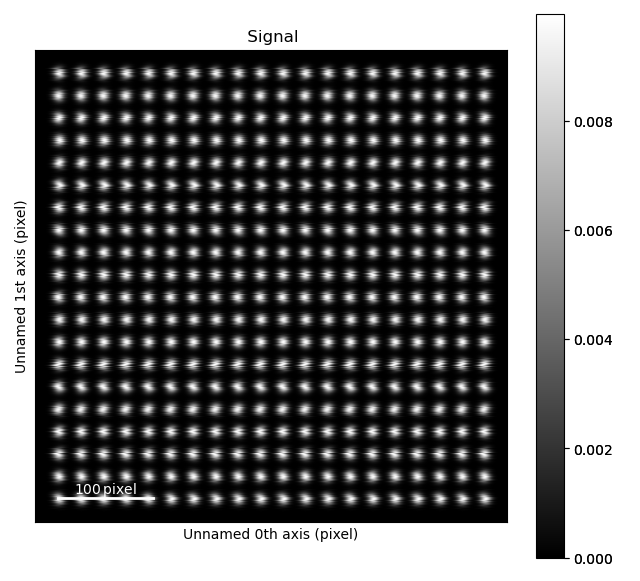 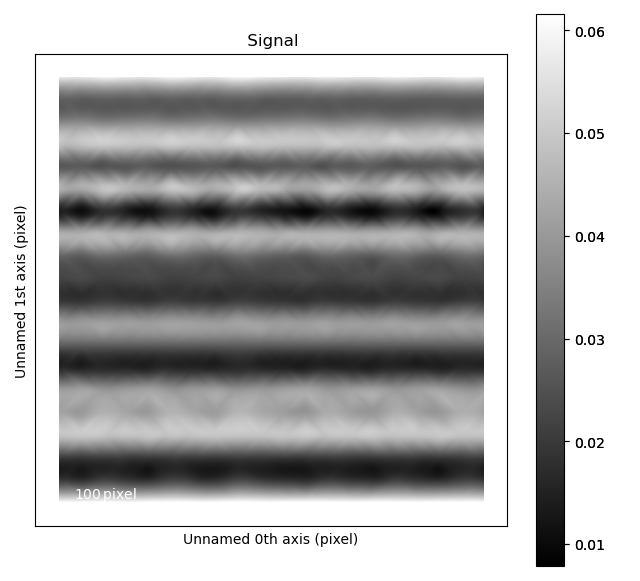